Fall down seven times, get up eight 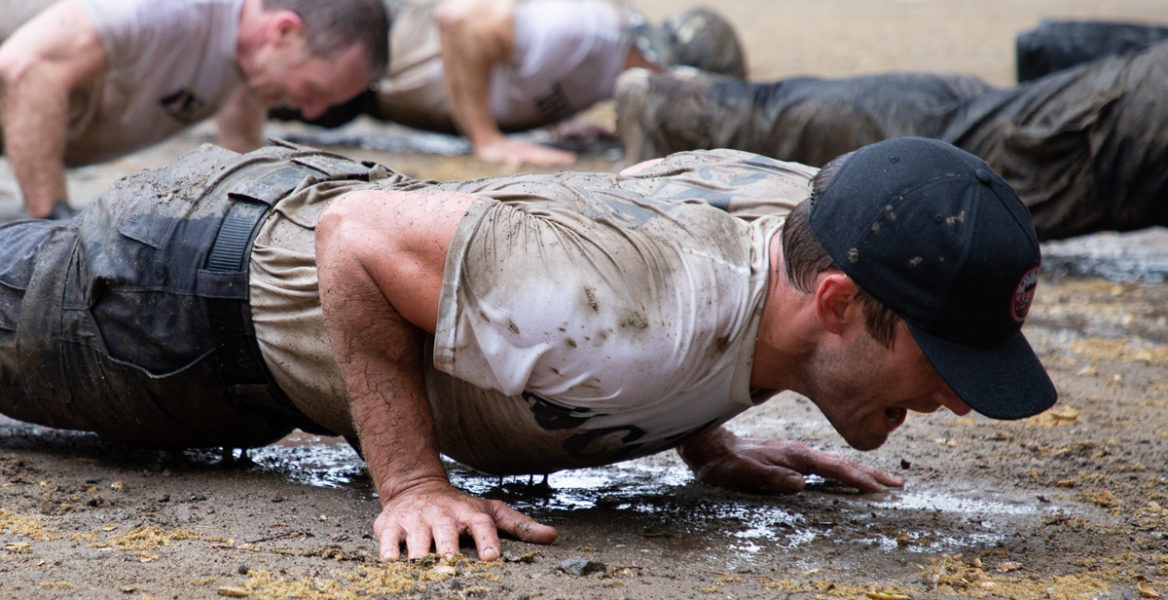 In one of my hour-long meditation sessions with Zen master Nakamura back in the late 80’s, he wrote a saying in Kanji characters on a board. It translated as: “Fall down seven times, get up eight.” He explained that it’s meaning was more nuanced than the words implied. The key was in how well you “get up.”

How often have we “fallen down” in life only to react poorly, rise with timidity, and not adapt quickly to the new reality? That’s the common reaction. We ask, “Holy shit, where did that come from and why did it happen to me?” People will experience a big challenge react negatively, it can disable them. Only after a long period of time has passed can they look back and say that they were glad the event happened to them, or they now see how it made them stronger and wiser.

That’s not how the resilient respond, though. The resilient have stared down their fear of losing, and trained themselves get up after a big blow with a positive response. They revel in turning lemons into lemonade. Fall down seven times, get up eight—but be sure to get up stronger, better, more capable, and to learn everything you can from that situation. That is adaptability. I would like to call out a poster child for adaptability and resilience, my friend Dr. Fred Balzar. After his 20X experience in May 2016 in Massachusetts, enduring the 48-degree water and 61-minute plank hold, he set his sights on Kokoro. He has taken three runs at it but has been set back by an injury each time. First it was a torn rotator cuff, then a torn meniscus, and finally a herniated lumbar disc. He fell down his seven times and gotten up eight, stronger and even more determined.

Fred exemplifies the SEALFIT lifestyle. It is not so much in the accomplishment of the objective, but in the constant striving toward it, never giving up, and always learning and growing. Day by day, in every way, we get stronger and better. We give Fred, and all of you who live the lifestyle, a big Hooyah!